NSX-T and vSphere with Tanzu revisited (part 3 of 3) 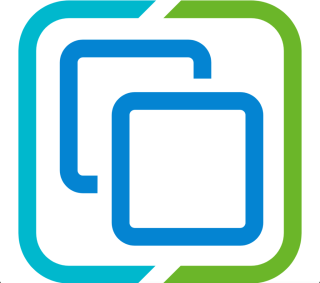 The steps to deploy NSX-T Manager, create a Compute Manager and configuring NSX on the ESXi hosts were described in part 1 of this series of posts. The steps to create an NSX-T Edge cluster were outlined in part 2. In this part 3 post, we will look at the final step in preparing an NSX-T […]