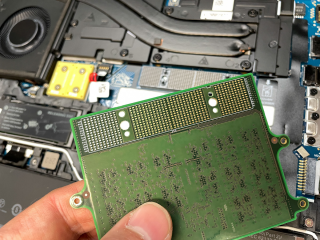 I have been following the progress on the new Compression Attached Memory Module (CAMM), which was announced earlier this year and is a new laptop memory standard that has been created by Dell. Dell intends to replace the aging SODIMM memory module, which are typically found in laptops and […]