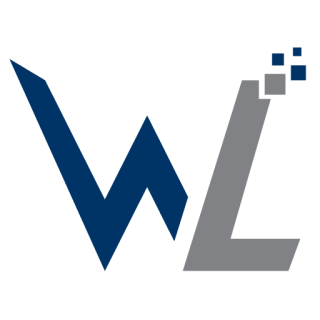 vSphere ESXi 7.x will be last version to…

As a heads up, I just wanted to share that VMware has just published a new knowledge base article to communicate that ESXi 7.x will be the last major release to officially support Apple macOS Virtualization, which was originally introduced back in 2011 with the release of vSphere 5.0. KB 88698 […]