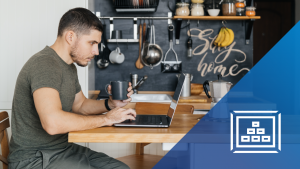 At VMworld, we announced the next-generation hybrid DaaS architecture of VMware Horizon, which will eventually become the single platform on which all Horizon environments are built, regardless of whether they run natively in the cloud or on VMware SDDC. This next-gen platform leverages a new concept called the Horizon Edge that moves most of the … Continued The post VMware Horizon Next-Generation: Now in Limited Availability! appeared first on VMware End-User Computing Blog.