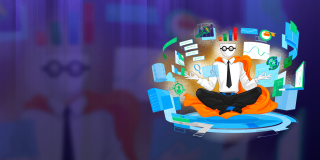 VMware has released countless interesting Flings, but I have never seen one get as much exposure or generate as much excitement as their latest: ESXi—their bare metal hypervisor—on ARM. It’s generated a lot of buzz on Twitter and people have been blogging about it incessantly ever since it was […]