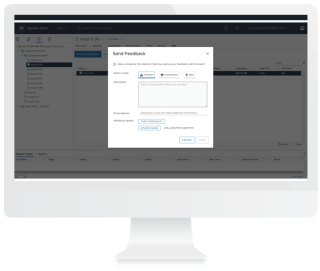 Ever since VMware Cloud Foundation with VMware Tanzu was announced in March of 2020, there has been tremendous interest in a single platform for traditional and modern applications. While many customers are ready to deploy the full integrated software stack in VMware Cloud Foundation, many have also been asking us to deliver the capabilities of The post What’s New with VMware vSphere 7 Update 1 appeared first on VMware vSphere Blog.