vSphere & Intel JCC, TAA, and MCEPSC/IFU: What You Need to Know 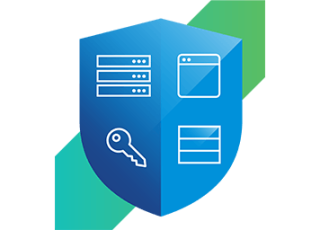 VMware has released updates to mitigate several Intel CPU issues, two of which affect security, as well as a regression in how VMware mitigates the previous MDS vulnerabilities. As with other CPU errata and vulnerability mitigations these topics are extremely complicated. Information security often speaks to three core tenets: confidentiality, integrity, and availability. These types The post vSphere & Intel JCC, TAA, and MCEPSC/IFU: What You Need to Know appeared first on VMware vSphere Blog.