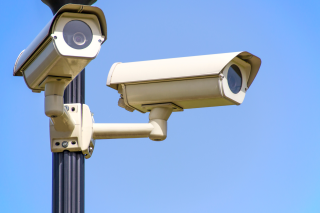 Introducing Clair: A Powerful Tool for…

By Martin Vrachev I want to let you know about Clair, an open source tool that lets you scan containers and Docker images for potential security problems. It was developed initially at Coreos and is now around three years old with more than 80 contributors in total. I’ve been contributing to it recently and have The post Introducing Clair: A Powerful Tool for Container Security appeared first on VMware Open Source Blog.