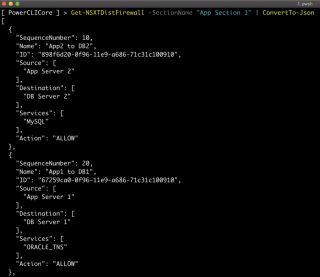 Back in November 2018, VMware Cloud on AWS (VMC) SDDC 1.5 Patch 1 was released and it was one of the most highly anticipated release by our customers. Although this was a “patch” release, it included a ton of new features and also brought the full power of the NSX-T platform to VMC as a generally available feature! […]