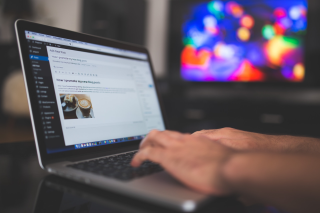 2018 marked the 20th anniversary of open source and one could argue that it really came into its own this year. Whether it was exciting new projects being released, older projects hitting milestones or ascending to become foundational pieces of software, the welcoming of new eras within the sphere of open source (hello, serverless) or The post Top 10 Open Source Blogs of 2018 appeared first on VMware Open Source Blog.