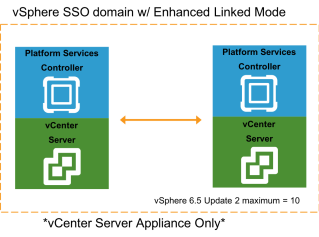 By now, you may have heard, that vSphere 6.7 was released on April 17th which included many new features and enhancements. Customers who are currently on vSphere 6.0 or 6.5 have a direct upgrade path to vSphere 6.7. Keep in mind that vSphere 5.5 will be reaching its End of Support as of September 19th, The post vSphere 6.5 Update 2 Now Available appeared first on VMware vSphere Blog .