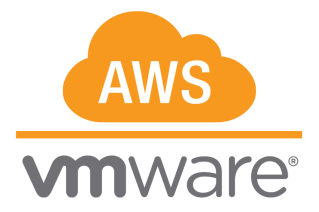 VMware Cloud on AWS empowers anyone to quickly spin up or down a VMware vSphere powered SDDC on demand. This kind of dynamic provisioning is relatively straightforward from the network and compute perspectives, but storage administrators are quick to bring up the question of their role in such a managed service. The answer to this The post Storage Administration in VMware Cloud on AWS appeared first on Virtual Blocks .