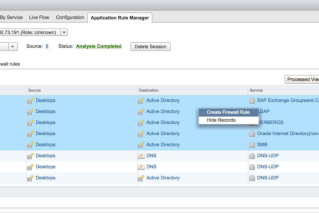 VMware today launched two new versions of its flagship virtual networking product named NSX. One works in VMware environments and the other, NSX-T, is designed to be used with non-VMware management software and clouds.