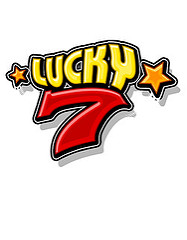 VMware announced the Q4 earnings last night, one of the things I was most interested about was how vSAN did in Q4. Here is what was announced yesterday, for those interested in more detail check the full earnings call. (Hint, it isn’t just vSAN doing well.)