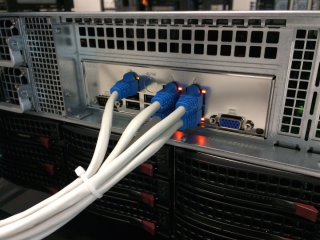 Capturing Packets in Linux at a Speed of…

My article will tell you how to accept 10 million packets per second without using such libraries as Netmap, PF_RING, DPDK and other. We are going to do this with Linux kernel version 3.16 and some code in C and C++.