vSphere 6.5 – Whats in it for Service Providers Part 1 – VIRTUALIZATION IS LIFE! 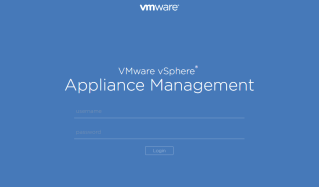 vSphere 6.5 – Whats in it for Service Providers…

Last week after an extended period of development and beta testing VMware released vSphere 6.5. This is a lot more than a point release and is a major major upgrade from vSphere 6.0. In fact, there is so much packed into this new release that there is an official whitepaper listing all the features and enhancements that had been linked from the release notes.