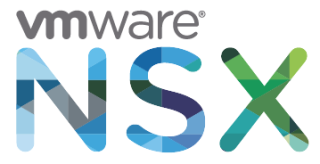 NSX News You Can Use by Roger Fortier -…

Did you know VMware has more than 700 production NSX customers now? This according to VMware’s Veep of Products Milin Desai, who offers his perspective on NSX and the networking industry at large during his appearance on SiliconANGLE’s “The CUBE” show this month. We Love Hardware!!! No seriously, NSX won big in the 2016 Virtualization…Read More