You got SDN, now what? -via StarWind Software 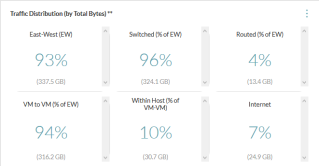 You got SDN, now what?

Its three years since VMware announced and showcased NSX to the world. Since then everyone and then some, has announced their version of SDN. You have players such a Cisco, Cumulus Networks and of course VMware in this space