A reconstruction of the Delta Airlines datacenter outage 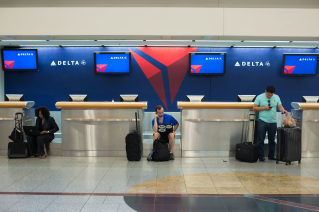 A reconstruction of the Delta Airlines…

Delta Airlines suffered a major datacenter outage at the airline Technology Command Center in Atlanta on August 8, 2016. The datacenter lost power at about 2:30 ET in the morning, which caused Delta to implement a ground stop. All departing flights were holded worldwide. Delta canceled roughly 1,000 flights on Monday and another 775 on Tuesday as it worked to get its systems fully operational again. It also canceled more than 300 flights on Wednesday and a handful on Thursday. Delta operates 800+ aircraft.