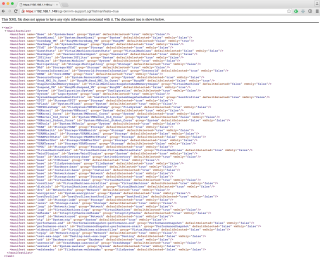 This is a follow-up post from my previous article on how to run a script using a vCenter Alarm action in the vCenter Server Appliance (VCSA). What I had demonstrated was using a pyvmomi (vSphere SDK for Python) script to be triggered automatically to generate a VMware Support Bundle for all ESXi hosts for a given vSphere Cluster. The one caveat that I had mentioned in the blog post was that the solution slightly differed from the original request which was to create an ESXi performance support bundle. However, the vSphere API only supports the creation of generic VMware Support Bundle which may not be as useful if you are only interested in collecting more granular performance stats for troubleshooting purposes.