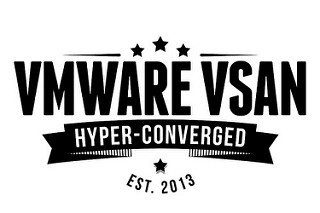 One of the most common requests in relation to vSAN performance is how much CPU and memory does vSAN actually consume on an ESXi host, i.e. what is the overhead of running vSAN. Through the vSAN Performance Service, we have been able to show both host and vSAN CPU usage for some time. However, up to now, we have only been able to show host memory usage, and not overhead attributed to vSAN. It has also been extremely difficult to determine how much memory vSAN required. Way back in 2014, with…Read More