0 comments on “SRM with VMAX 20K Part VII: Installation of…” 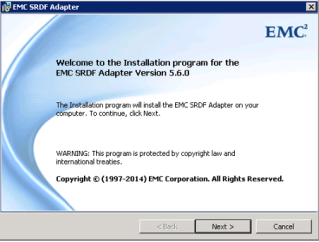 In this post, I’m going to cover the installation of the Storage Replication Adapter (SRA) for Site Recovery Manager. When using array-based replication, this is an absolute must piece of software that the vendor providers as it enables SRM to integrate and work the specific array. The SRA needs to be installed into each SRM […] The post SRM with VMAX 20K Part VII: Installation of Storage Replication Adapters appeared first on vRyan.co.uk – Virtualization Blog. 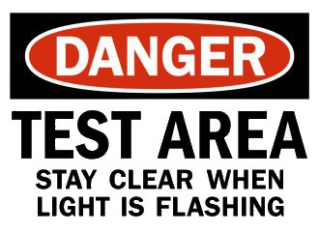 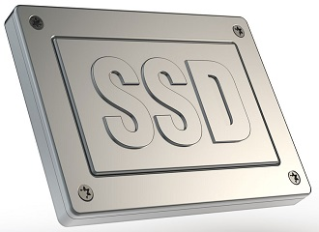 Ealier this week I’ve been configuring a new VSAN cluster. The old configuration was using hardware that wasn’t complying with the VMware vSAN HCL. We ordered new raid controllers and HDD’s and reused the SSD disks, as those where compliant with the HCL. Adding and configuring the new hardware went well and ESXi was installed without a problem. After doing some network configurations on the hosts it was time to turn on VSAN. And that is where I ran into an issue. The moment I turned on VSAN (manual mode) each host created a disk group containing the SSD’s present in the host. Each disk group however was showing only absent HDD’s. Seeing as I was using SSD’s from a previous configuration I wasn’t that suprised and tried removing the disk…Read More

0 comments on “Removing VMware Data Security after vShield to…”

If you forgot to uninstall #VMware Data Security during your NSX upgrade, not all is lost! 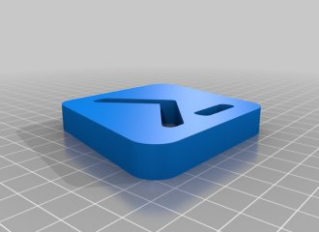 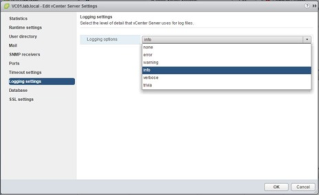 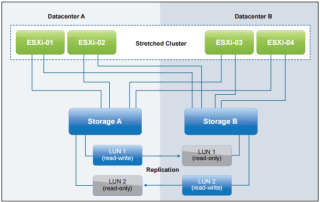 VMware vSphere Metro Storage Cluster (vMSC) is not a product but a certified configuration where a vSphere cluster spans geographical locations. This could be spread across a campus, metropolitan area or a larger area up to 200 km apart. vMSC … Continue reading →

Cody’s article on UNMAP changes for vSphere 6 got me thinking about how this plays out in the VDI context.I’ll explore a bit desktops deployed both as linked clones with and without se-sparse disks as well as full desktops with thin provisioned disks. Before we get started I’m first goingto turn on the advanced option […] The post UNMAP Observations w/Horizon Desktops appeared first on JediMT.

0 comments on “Chrome and the endless Client Integration…”

Chrome and the endless Client Integration…

I think we can all agree that ol’ Al Einstein was a pretty smart dude right? Especially when it came to his thoughts around insanity and the “doing the same thing over and over and expecting different results” spiel. The thing is Al’s not here anymore and while yeah, he was a wise one, he

0 comments on “Delivering Application-Centric Network and…” 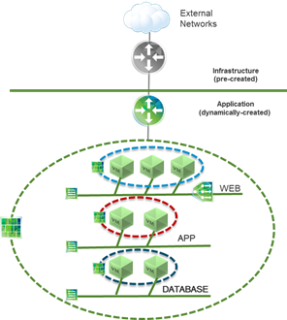 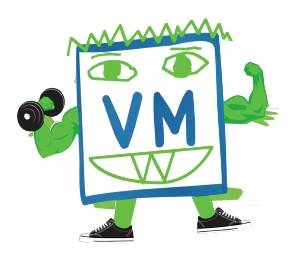 Who loves virtual Performance? Who wants to learn more about it? Everybody of course! I’m very excited about this year’s Extreme Performance Series mini-track being hosted at VMworld San Francisco and Barcelona. These sessions are created and presented by VMware’s best and most distinguished performance engineers, architects and gurus. I’ve tried to provide my personal […]

0 comments on “What is VMware NSX?” 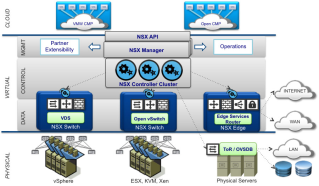 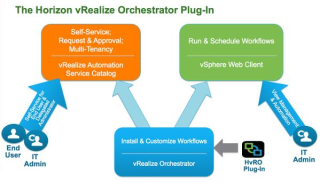 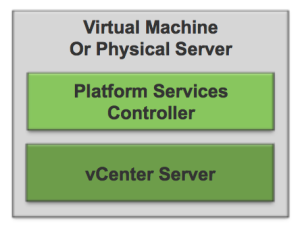 Not networking, but a little gotcha that caught me out today with very slow boot times for ESXi V5.5 associated with RDM’s and MSCS configured LUN’s mounted via VPLEX. Details in the following KB article associated with a volume flag called “perennially-reserved”…http://kb.vmware.com/selfservice/microsites/search.do?language=en_US&cmd=displayKC&externalId=1016106

0 comments on “Take a look at the #EVORAIL Management and…”

Take a look at the #EVORAIL Management and… 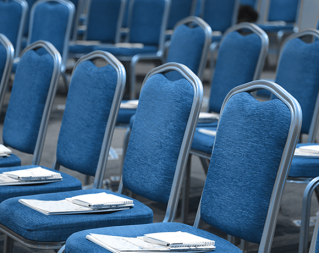 Use this list of the top 10 VMworld breakout sessions to help you fill your VMworld 2015 schedule. 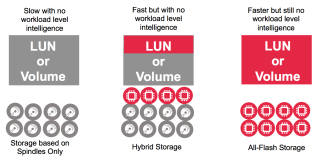 The all-flash space has been abuzz lately with a slew of vendors announcing new developments: Solidfire announced new nodes, a software-only implementation (which oddly comes without complete hardware freedom) and a new program around its Flash Forward guarantee. Pure Storage … Continue reading → 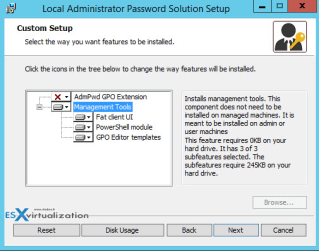 There is a new free utility called Local Administrator Password Solution (LAPS) which enhances a security on domain managed workstations (servers) by managing the local admin passwords in the domain on those systems. The tool might interest a system admins which want to reinforce their domain security as it allows setting a different, random password […] Read the full post Free Tool – Local Administrator Password Solution (LAPS) at ESX Virtualization.