VMware vRealize Log Insight provides out of the box content pack for Horizon View. I find the content pack useful for both monitoring and troubleshooting. Naturally, there are cases where you need to build your own custom field and dashboard. In this blog, I share one such example. The example I share is a Mass […] The post Troubleshooting Horizon View with Log Insight appeared first on virtual red dot.

0 comments on “Everything you want to know about Instant Clone…” 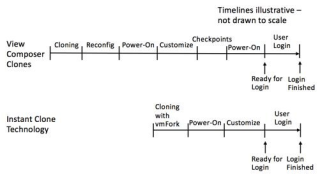 Everything you want to know about Instant Clone…

Hyperconverged infrastructure (HCI) is the cool kid of the block at the moment, and proof of this is that big name companies like Cisco and EMC/VCE have recently announced their own solutions in this space to compete with market leader Nutanix.

0 comments on “NSX Bytes: Host Preparation Errors Out or…”

I’ve had this situation happen a couple of times in production where NSX Host Preparation Install or Upgrade seems to hang forever without timing out and spinning the In Progress message…most recently in one of the Zettagrid Labs where we run NSX-v in #NestedESXi environments we had the exact issue and I decided (with the help of @santinidaniel) to get The post NSX Bytes: Host Preparation Errors Out or Doesn’t Complete…Spins In Progress appeared first on VIRTUALIZATION IS LIFE! . 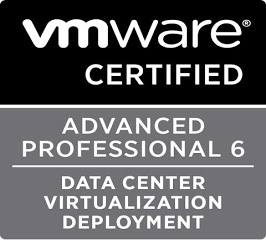 In part 1, we covered using Auto Deploy to install ESXi onto our physical hosts. In part 2, we will cover unattended installations. Sometimes known as a scripted install, or a kickstart, this deployment method automates the install process, which in turn makes it easy to deploy multiple hosts quickly. Here’s a sample ks.cfg file […] The post VCAP-DCV Deploy – Objective 1.1 Perform Advanced ESXi Host Configuration – Part 2 appeared first on Tim’s IT Blog . 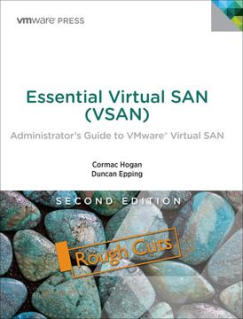 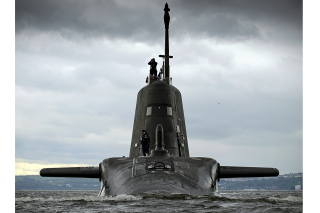 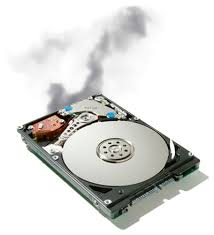 Those of you used to using vSphere on a regular basis will already be aware of the hardening guide for ESXi and vSphere but what about vROps? If the vROps appliance needs to be hardened there is already a VMware provided guide and tool to accommodate. Secure configuration guide – http://pubs.vmware.com/vrealizeoperationsmanager-61/topic/com.vmware.ICbase/PDF/vrealize-operations-manager-61-secure-configuration-guide.pdf “The documentation for Secure […] 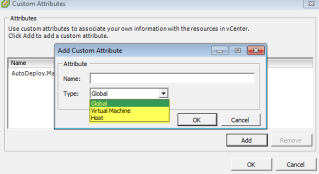 I recently came to learn about a neat little tidbit from one of my readers, Ziad, regarding vSphere Custom Attributes. I had been a long time user of Custom Attributes when I was a customer and heavily used it in-conjunction with Automation. This is how many of our customers leveraged this capability, especially around provisioning and reporting use cases. Custom Attributes […]

0 comments on “Cormac Hogan presents a sequence of events an…”

Cormac Hogan presents a sequence of events an…

How to determining the I/O characteristics of a VM workload. You can use “vscsiStats” command to get all the details. Now how to use this command 1. First login into ESXi host via putty. 2. G…Read More

So far in the series we have installed the VMware View Connections Servers and Composer, and built two RDSH servers, all in preparation for deploying our virtual desktops. In this part I show how to configure the desktop pools to provision full desktops, linked clones, and applications to remote users. Other posts in this series: Design […]

0 comments on “VMware Virtual SAN: The Technology And Its Future”

As discussed in earlier posts, the latest version of Virtual SAN (v.6.2) announced on February 10, 2016 is the biggest release of the product since its debut in March 2014. The list of new features is impressive and makes Virtual SAN very competitive against the most sophisticated storage platforms in the market today. Indeed, with […] The post VMware Virtual SAN: The Technology And Its Future appeared first on VMware vSphere Blog .

0 comments on “Flex Your Pods with vRealize Operations”

By: Jake Martin, Blue Medora With the introduction of FlexPod solutions, IT efficiency has increased dramatically. Not only does it cut down deployment time, but also administration time. While these improvements are extremely helpful to all IT departments, issues may still arise. Monitoring the individual systems within a FlexPod solution will help to maintain uptime […] The post Flex Your Pods with vRealize Operations appeared first on VMware Cloud Management .

Last week VMware released version 6.2.2 of NSX-v. The 6.2.2 release is mainly aimed at patching a security hole in the glibc libraries as well as removing a constraint with the DHCP Pool setup allowing .local domains in the config and improving the user experience when configuring the Distributed Firewall. Once following the standard NSX Upgrade Process you will see NSX The post NSX Bytes: NSX-v 6.2.2 Released appeared first on VIRTUALIZATION IS LIFE! . 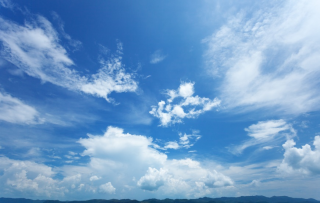 0 comments on “How to recreate missing VMDK file” 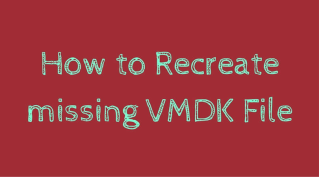 Recently when I was working, I came across an issue wherein I was not able to perform svMotion from one datastore to another. I then realised that the issue was with the missing vmdk file. All of you must be aware that the virtual disk has two components associated with it. One is the descriptor […] The post How to recreate missing VMDK file appeared first on Enterprise Daddy.